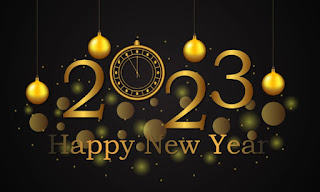 There is a quote from poet Maya Angelou that I like.

I think it resonates with me because although it was never articulated that way, it was a lesson my grandparents frequently taught. Countless times I witnessed them redo something because they had learned a better way. My grandfather tore down an entire shed once just to rebuild it better, and he used the same lumber. He never admitted he did it wrong the first time, because he hadn't, he'd simply learned something new and better.

Do the best you can. Striving to do our best isn't an onerous chore. There is a great deal of satisfaction in doing our best. It is its own reward.

When you know better, do better. Ah, this is the rub for many a writer. We write the story and publish the book. A year later we re-read the book (late at night when we can't sleep and our brain is firing neurons in all the wrong directions) and we suddenly realize how we can improve that old story.

As we step into 2023, the plan is to do better, but sometimes you have to pick your battles.

The Lady at The Hideaway