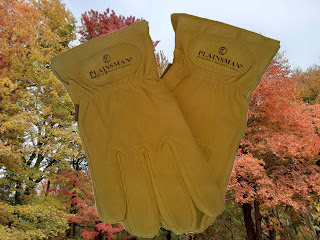 I hate to admit it, but I think I need to find a willing young man to help out a few hours a week. The real dilemma is which of the young men in the family wants to actually work for some cash? And I do mean work. I'm not handing out money for nothing.

Keeping the manor going isn't all that difficult, but there are times I really do miss having Himself able to help me. It bothers him, too. We used to work as a team, and we still do to the best of his abilities, but the fact is that he is physically limited. And while I'm a strong woman, I lack a man's physical strength. These are simply facts.

There is a saying, "if it is to be it is up to me." That's another fact here at the manor. It is up to me now and I need to adjust my way of thinking, doing, and accomplishing. How do I do this while including the Lord of the Manor? The most expedient way would be to put him in charge of "the hired help," but I know in my heart that won't always work.

It hurts my heart to admit I need help. I can afford it - that isn't the problem. The problem is trust. I won't allow just anyone to have access to my home. It also hurts my heart that some of my need is predicated on the fact there have been some less-than-positive changes in the way Himself processes information. Things that are important to me are no longer important to him. This is a reflection of his physical health and not of our affection for each other.

My grandmother used to tell me, "don't get old." Well, time marches on, doesn't it?

I want to enjoy my retirement, not make myself sick over those things left undone at the end of the day.

I need help and having admitted that I must now find it.